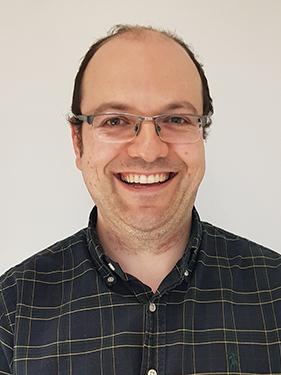 In 2011 he graduated from the Diploma in Clinical Dentistry (Oral Implants) from the University of Sydney with Distinction.

In 2014 he graduated from Graduate Diploma in Dental Sleep Medicine from Adelaide University with Distinction.

Greg sits on the Board of Studies GDP (General Dental Practice) for the Membership Program for the Royal Australasian College of Dental Surgeons (2016-2018) and is the Chairman of the SA/NT Regional Committee (2019) having previously been the Vice-Chairman (2017-2019) .

Greg also sits on the Primary Health Networks (PHN) Clinical Council for the Central Adelaide region in the General Practitioner/Health Professional position since 2017 and in 2018 became Chair of the Regional Committee Candidate Advisor working group in the Royal Australasian College of Dental Surgeons.

In May 2019, Greg became program co-ordinator of the Australia Vietnam Volunteers Resource Group's "Long Tan Dental Project" which focuses on the dental health of children in Vietnam.

Want more information on the services that we provide?
Ask us here.

Keep up to date with the latest news and events from North Adelaide Dental Care.